An Adventurous Journey of Grief, Boundaries, and Trust

Happy New Year beautiful friends! May this New Year be full of love, adventure, blessings and spiritual growth for all. How wonderful that the first day of the year began with a super moon! 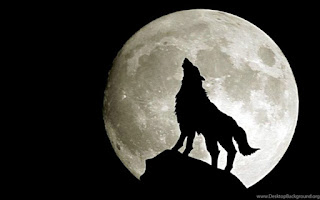 Wow! I haven’t posted since May! How time flies. It feels amazing to be finally sitting down to do a bit of blogging!

Our time in Mexico was astounding in every sense of the word. Even the car accident played an important role in helping me find myself and heal from personal wounds that I didn’t even know existed.

I can close my eyes and hit rewind on 2017 and see true transformation. A phoenix rising!

It was this time last year that I suggested to my husband that we move to Mexico for a spell. Leaving our home was one of scariest decisions I’ve ever made. It was terrifying to depart from the kid’s schools, pack up, and move, but it was also the most rewarding thing I have ever done.

Hindsight is 20/20. I realize now that I was suffering from cancer grief. In February of 2016, after spending 10 months doing everything I could to help my mother-in-law through brain cancer, she died. I was the last person to see her. It was just after midnight, she was barely breathing and as tears silently ran down my face, I held her frail hand in both of mine and told her that it was okay to go. She died two hours later. It was tragic relief. It had been awful to see her in pain, lose the use of her body, lose her memory and eventually her ability to communicate. It was her time.

She and I didn’t have the healthiest relationship. I’ll come right out and say it. She was abusive to me. I was terrified of her and she said and did some cruel things during our 20-year connection. I spent most of our relationship scrambling and stressing about making her happy. I’m a people pleaser and I allowed her to treat me the way she did. Things could have been different had I had fortified boundaries. She was beautiful, independent, adventurous, strong, intuitive, fierce and smart. I loved her very much. 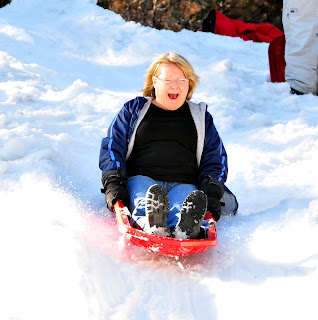 Through the cancer, I learned more about her and began to understand her better. She was persuaded to give up a beautiful baby girl when she was eighteen years old. It was during an era when having a baby out of wedlock was against societal norm and so she was forced to stay in her bedroom her final four months of pregnancy.  Then she handed her beautiful baby over, never fully recovering from the heartbreaking experience. Who would?

A husband, three sons, and a divorce later, she found her daughter Linda after spending several years searching. A common result of adoption of that era, their relationship was a tumultuous one. They stopped speaking for years at times. Linda had been raised in Texas and lived there her whole life. She married her husband young and had three beautiful babies of her own. Her life had its own struggles.

In November of 2016, we called Linda and told her that she should come to California because mom was losing her memory. She flew out. She hadn’t flown since she was a little girl and was terrified. It was an important trip and the following four days were magical and sad. My mother-in-law had a moment of lucidity and remembered Linda. They were able embrace and say goodbye. Linda and I spent four peaceful days reflecting on her and her mom’s lives. What was and what could have been. It bonded us and we became sisters.

By January 2016, Linda was diagnosed with mouth cancer, her mom died in February, and in August of 2016 Linda passed. In Texas, I cried with her adopted mother, husband and her children as I held her hand and watched her spirit leave her body.

It was heavy and I didn’t deal with it. I drove directly from the airport in Orange County to a meet and greet at my daughter’s school. I hadn’t slept and was in shock by Linda’s death, but I carried on like it was a normal day. As the weeks passed, the pressure of being a wife and mother in fast paced Orange County, while simultaneously not dealing with my grief caught up to me.

So we moved to Mexico. Our life slowed down. It was busy, but in a much different way. We got away from consumerism. We were immersed in culture. We spoke Spanish. We attended fiestas. We surfed. We hammocked. We ate and ate and ate! We watched and learned how people live life differently. It was powerful and dreamlike. We made amazing friends, both Mexican and not Mexican. Some lived in San Juanico and some were just there to visit. I became connected to wonderful people because of this blog, some readers even visited us! After our car accident, I did my best to bring awareness regarding Baja road safety and car seat use to anyone who would listen! Thanks to you generous readers I was able to bring 20 car seats to families in Mexico. Thank you to all who donated!! 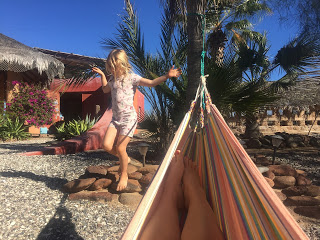 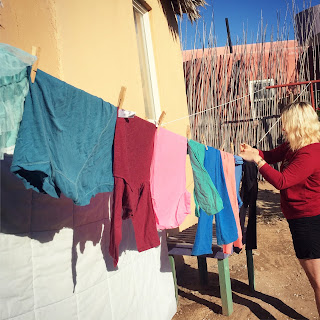 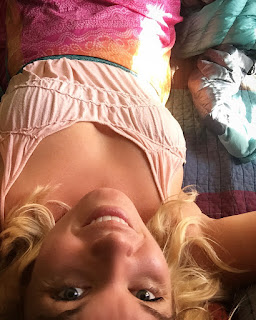 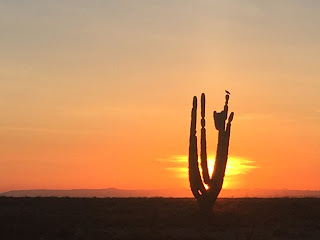 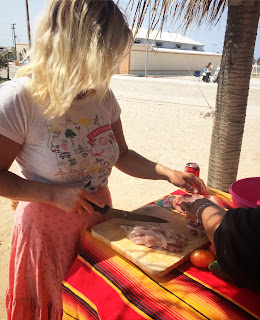 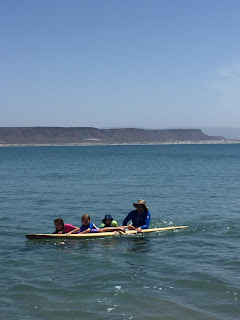 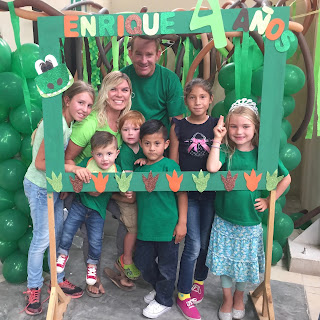 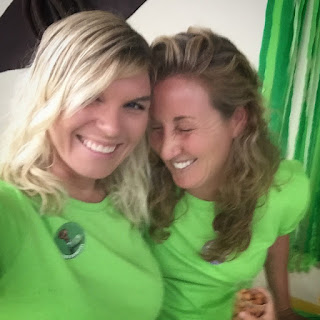 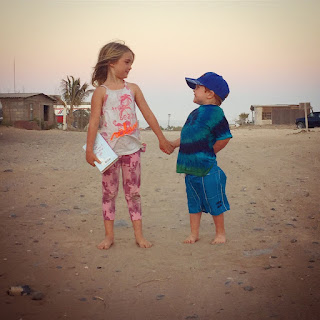 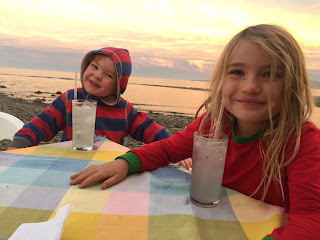 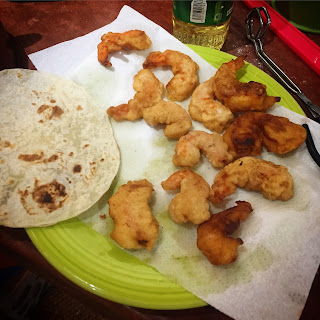 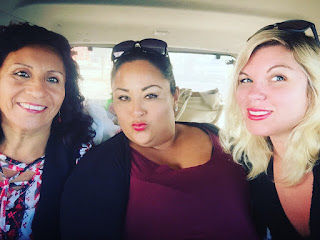 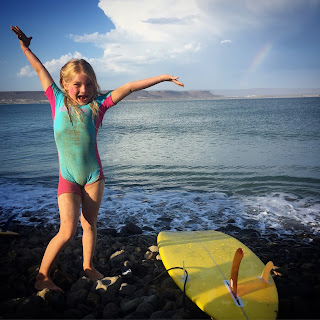 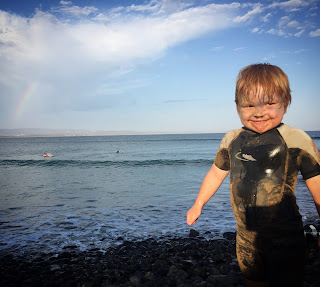 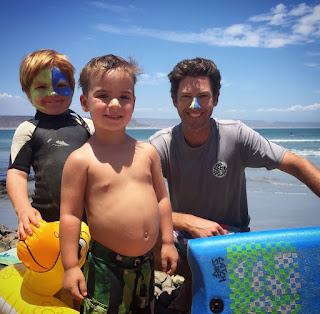 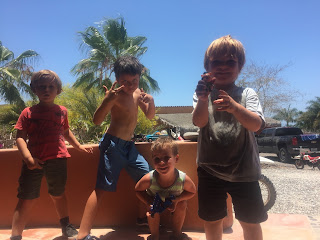 Moving to Mexico provided me with an opportunity to face my grief and also really look at myself. I began to see that I’d spent most of my life lacking boundaries with people. I realized that much of the conflict and judgement I’d been facing in Orange County were a direct result of my own inability to draw boundaries with people.

Flying through the air, violently rolling our truck and accepting that my kids and I could quite possibly die were paramount to my personal and spiritual growth. The behavior and reaction of my family and friends to the accident was also essential to better understanding myself. Being in a severe accident has a recovery period similar to that of grief. The what-ifs, and what I could have done differently hit you hard. It was a lot to process, especially when my driving reaction put my children at physical and emotional risk and traumatized my husband and mom. We've all recovered, but the experience was powerful.

In my processing, I realized that I had allowed many people to be abusive toward me over the years and it was time to take responsibility and stop allowing it. Facing things like people treating you poorly, cancer, car accidents, and death make you evaluate your relationships in a new way. When we first arrived in Mexico, my friend Deserei intuitively sent me the video below and I think it speaks volumes.

The accumulation of everything that happened made some things very clear: 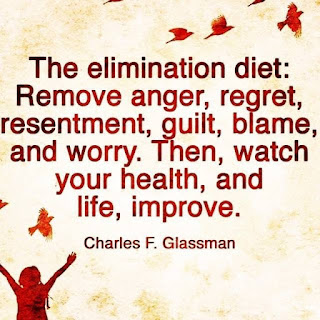 This past August we returned to Orange County. I’ll be honest, I didn’t want to. I wanted to bask in the bubble of that sweet Mexican pueblo for as long as possible. But it was time to go and we were meant to return. We enrolled our daughter at the local Spanish Immersion school down the street from our house and our son in Spanish Immersion preschool. This school is the perfect fit for our family. The school community is low key, but is truly invested in our daughter’s emotional and academic well-being. It is a huge benefit that we can carpool, walk and ride bikes to school. We've made wonderful friends and our sweet girl is thriving as a first grader. She is speaking, reading and writing Spanish beautifully! Our son is doing awesome too as he prepares for Kindergarten at the same school next year.

The biggest question that I continue to ask myself is this; how can we make it financially possible to satisfy our gypsy spirit and adventure the world while simultaneously remaining grounded and fiscally responsible?

In short? The answer that comes to me every time is trust, prayer, and belief that anything is possible. You alone are the creator of your limitations.

During all the grief I went through, I did one thing daily. I imagined a life of travel for our family for over two years. Not a day went by that I didn’t trust that it would happen and with childlike curiosity, I would daydream about how it would someday become possible.

Ask and it is given. Our move to Mexico was just the beginning. Our family went on a life changing adventure to Cuba in November (A blog post dedicated to that trip coming soon!), we head on short trip to Mexico in the next few days. We go to England this April and I have quite an experience simmering for summer. I continue to pray and ruminate with gratitude on how to make travel and adventure possible and affordable for our family.

Stay tuned friends and readers, the Beck Family adventures have only just begun!

I send each of you light and love for this new year! What a beautiful life! I hope this post resonates with you and enjoy and make the most of 2018. God bless.